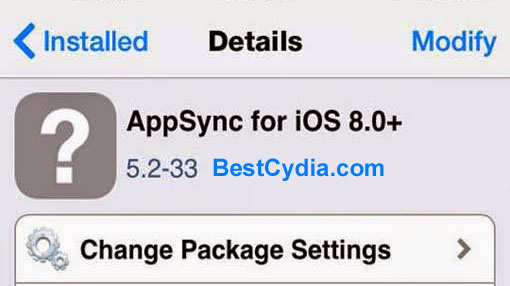 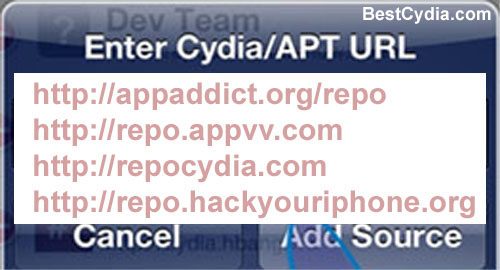 For those who have used Installous before, you must have entered Apptrackr.org as a Cydia source into your iOS device. Without a single doubt, Apptrackr was an awesome Cydia source. Although it is gone now, Apptrackr users will still remember how they download paid apps for free in the past few years. In short, Apptrackr.org was one of the best Cydia sources that provide unlimited apps to allow user to test applications that are not free.

The number one reason that Apptrackr.org has been shut down is because of piracy issue. The developers behind this application received letters from Apple requesting them to shut down. It is something unlucky for jailbreak users because Apptrackr is one of the biggest cracked apps suppliers for the community in the past few years. However, there is nothing to worry because there are a few great Apptrackr alternatives have been brought to the market lately. There are at least five alternatives to the Apptrackr that work superb on iPad, iPod Touch, Mac OS, Windows PC, iPhone 5S, 5C, and other iPhone models.

Of course, there are more than five Apptrackr alternatives in the market but here we have sorted out the best five for the market today. Although there are some apps claimed that it is not necessary to jailbreak to download free apps, it is highly suggested to jailbreak because it is an inescapable process to download cracked apps. Besides, it is a must to download Cydia to your iOS device before you try to install these apps.

vShare is developed by Appvv few years ago and it is now a huge library for iOS apps. vShare makes everything become easy for their users including the three-step installation and one touch to install and delete an app. vShare is a free apps and it can be downloaded through Cydia with its repo. It supports iOS 4, iOS 5, iOS 6, and iOS 7.

AppCake is frequently voted as the best Installous alternative as well as the best Apptrackr alternative. AppCake website has almost the same thing Apptrackr provides, therefore, AppCake was voted the best brother of Apptrackr. Beside the website navigation, AppCake hosts a large number of free apps, games, tweaks, mods, and also some paid apps and games.

HipStore is yet another great alternative to Apptrackr. What Apptrackr has, HipStore has. What HipStore has, Apptrackr might not have. HipStore hosts the most of the newest apps and tweaks in their database and the steps to download an app is as easy as cutting grass.

Many jailbreak users including our team felt very sad when Apptrackr was shut down. However, thanks to all the developers on earth, we found even more options to Apptrackr today. Lastly, please do not feel shy to share your experience of using all these Apptrackr alternatives. Shout it out by leaving your comment below and make sure it is loud!